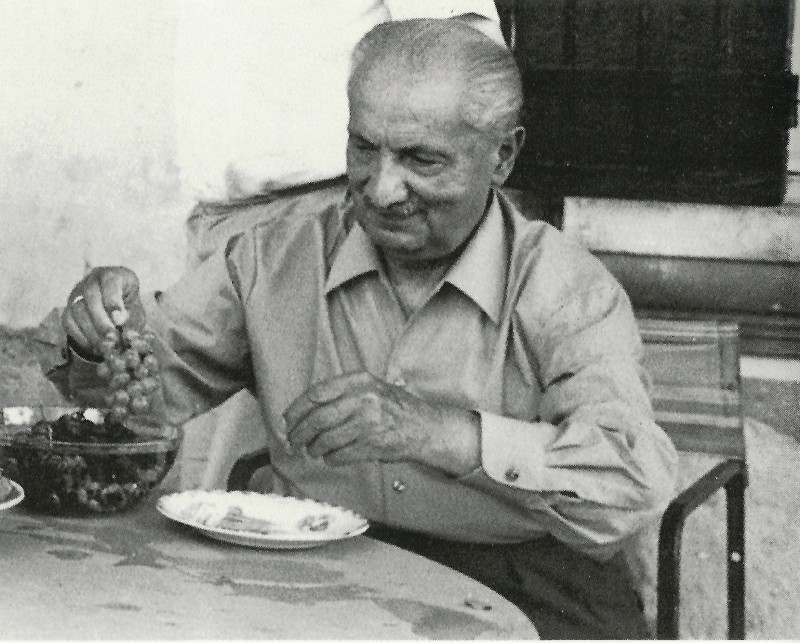 The Martin Heidegger Society (registered association) is one of the major philosophical societies in the German-speaking world. Its objective is to connect philological and systematic Heidegger research with current issues in which Heidegger’s presentness becomes clear and in which topics are also addressed in which Heidegger provides essential impulses for the conversation of the present. These include the relationship between Eastern and Western thought and the relationship between the “Seinsfrage” and the life-world. The Society’s international aspirations reflect the worldwide reception of Heidegger’s thought.

With its activities, the Martin Heidegger Society wishes to support the study, interpretation, and continuation of this thinking path. We are not only open to well founded and diverse methodological approaches, but also to critical perspectives on Heidegger. Likewise, the approach from different disciplines and cultures is programmatic.

In particular, our tasks are the following: